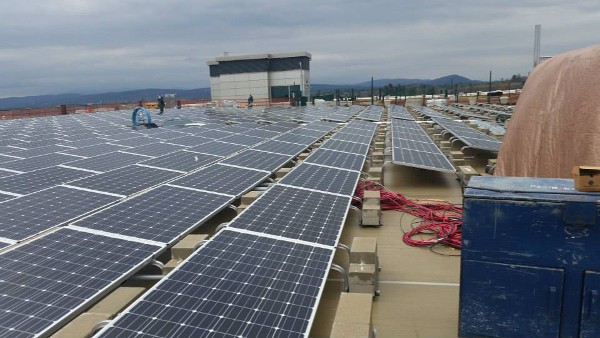 Monocrystalline solar cells This type of solar cell is made from thin wafers of silicone cut from artificially grown crystals. These cells are created from single crystals grown in isolation, making them the most expensive type of cell (they cost around 35% more than poly crystalline cells). However, they are the most efficient, with ratings […]

Can A City Run On 100% Renewable Energy? 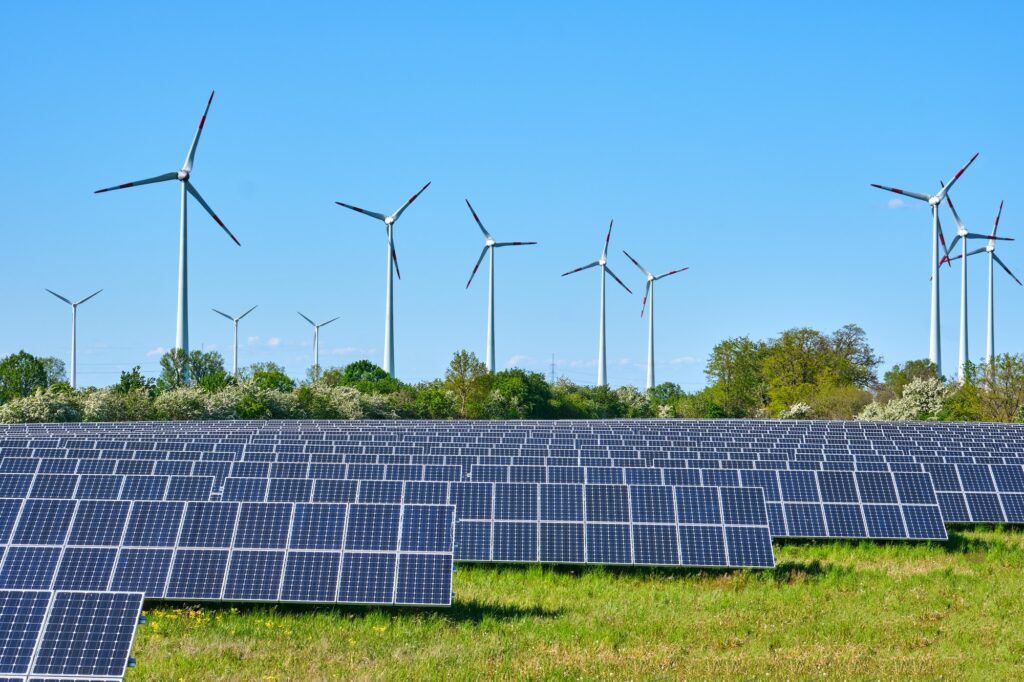 n 2014 Burlington, Vermont became the first city in the United States to run on 100% Renewable Energy. But how do they actually do it? What’s their secret?

The Truth You Didn’t Know About Solar Energy 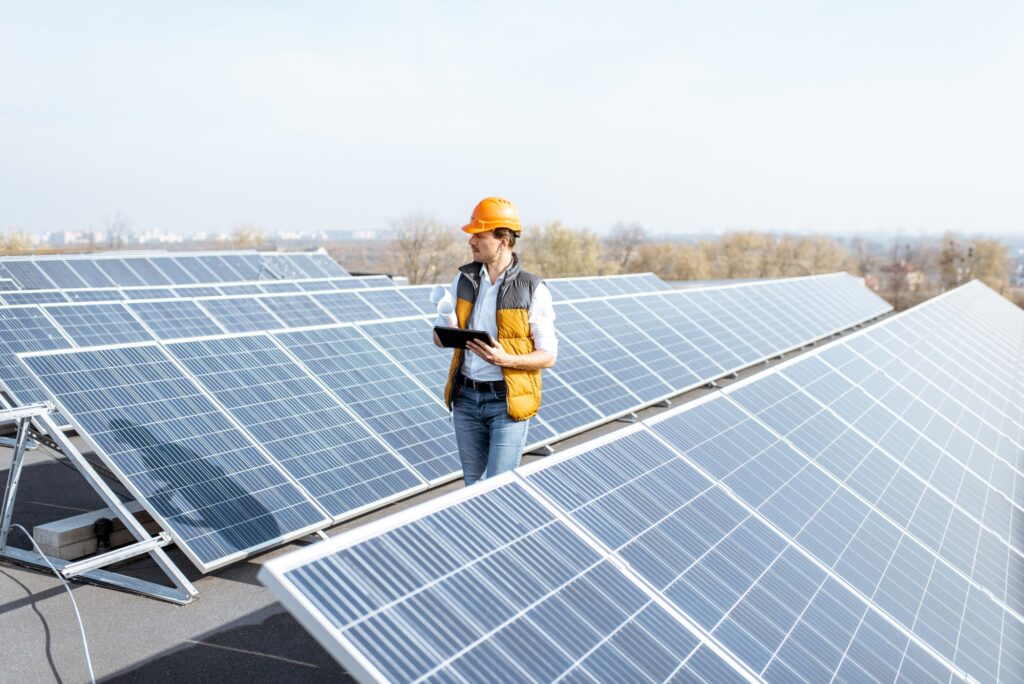 It was one of the big themes at the World Energy Future Conference in Abu Dhabi. Solar, and other technologies such as wind power, are no longer more expensive than traditional fossil fuels in many parts of the world. Indeed, they have become cheaper. The big oil and gas players recognize this. Dr. Adaba Sultan […]

How do solar panel work? 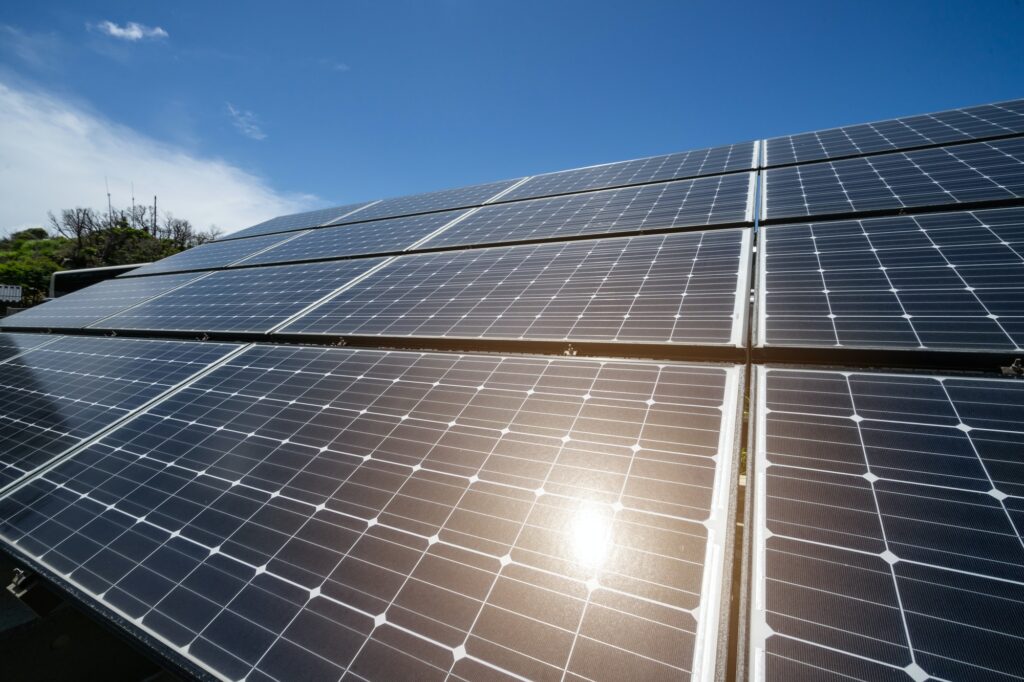 What are solar panels? Typically, they are rectangular or square, plate-like structures made up of silicon cells. These cells are a form of semiconductor and contain electrons. Chemical substances are applied to the cells (such as phosphorous and boron) to create a magnetic field. Some of the cells have a positive charge and some have […]